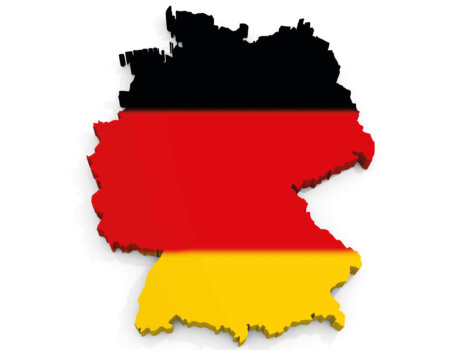 Ludwig-Bölkow-Systemtechnik (LSBT), the Germany-based consultancy for sustainable energy and mobility, has reported that Power-to-Gas (PtG) is increasingly used in a number of industrial size applications in Germany.

That’s according to Munich-based TÜV SÜD, who describes PtG projects in Germany as being on a ‘steep path of expansion’.

At the time of LBST’s report, 50 plants with a total electrical capacity of approx. 50 MW were in operation or planned.

Since then, further PtG projects with a total of 600 MW electrolysis capacity have been announced in Germany – more than a ten-fold increase within one year.