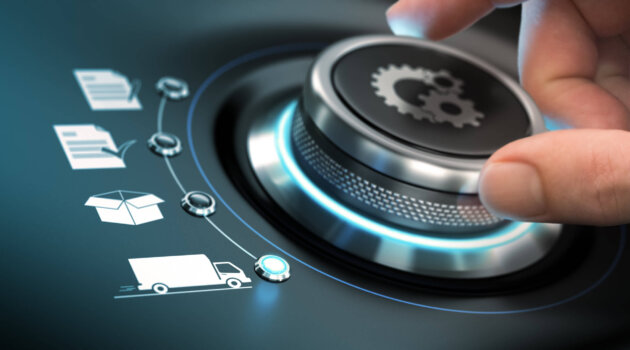 The fuel cell manufacturer on Friday (July 16) said it had received an approximately €1.3m ($1.5m) for the systems, however, this could be extended if the initial development goes well. If that happens, PowerCell Sweden would also manufacturer the new stack.

According to a statement, the development assignment means that the current partnership between PowerCell Sweden AB and Robert Bosch GmbH will be expanded, after having previously been limited to the S3 fuel cell stack and powering vehicles in the traditional automotive segment.

The fuel cell system for which PowerCell Sweden has now received an order for initial development will be based on a down-scaled version of PowerCell’s S3 fuel cell stack.