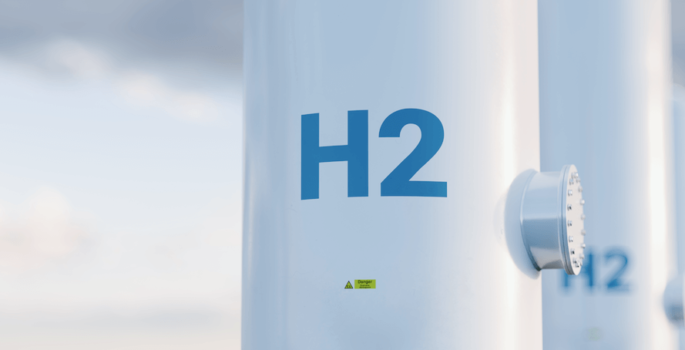 Prominence Energy (PRM) revealed on Monday (May 31) that it has raised capital for investment in Patriot Hydrogen, an Australian green hydrogen business set to complement PRM’s oil and gas activities.

The binding term sheet signed will see PRM acquire 20% of Patriot Hydrogen with the group initially constructing a biomass to hydrogen plant at Port Anthony, Victoria, in which Patriot is able to lease the site and construct the plant.

The new plant is expected to take approximately 12 months to be planned, constructed, commissioned and reach a ready state in order to start producing two tonnes of hydrogen per day.

In addition to this, Patriot will licence, build and develop the company’s Patriot 2 Hydrogen (P2H) units for biomass plants in Australia with discussions regarding future expansion opportunities ongoing.