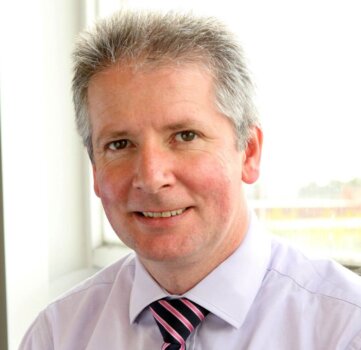 Within his new role, Bilton will focus on getting the company recognised on the stock market, with the ticker symbol PPS, and find potential investors.

“With his hydrogen and fuel cell expertise acquired over two decades, Bilton will represent the PPS share as ambassador as well as official spokesperson for the professional promotion in the international capital markets,” the company said in a statement.

“The current market value of PPS, which has been traded on the ‘Alternative Investment Market’ (AIM) of the London Stock Exchange since 2006, is around £480m in comparison to £154m in January 2020.”