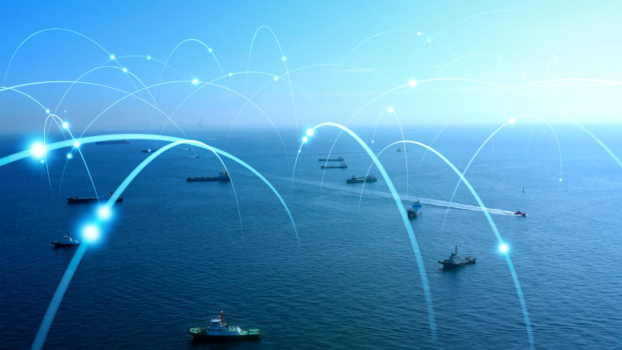 Proton Motor Fuel Cell has received an order from a European shipbuilding company.

In a statement released today, the company said it was selected against other competitors in an extensive selection process which lasted several months.

Dr. Faiz Nahab, CEO of Proton Motor, said, “This is significant news given that Proton Motor was the first international manufacturer to a power passenger ferry in the port of Hamburg between 2009 and 2014 with a 50kW hydrogen fuel cell system.”

“The order means a great achievement for us as well as a further sign of recognition in the shipbuilding segment.”