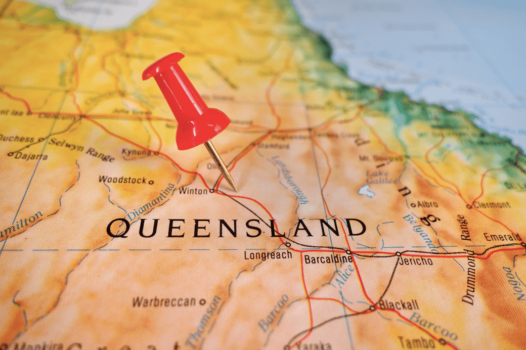 The clusters will be established in Gladstone and Toowoomba following an AUD$100,000 ($77,700) commitment from the Queensland Government through a partnership with NERA, and the new clusters will work alongside the existing H2Q cluster in Brisbane.

The Queensland Government’s hydrogen industry strategy focuses on supporting innovation and facilitating skills development for new technology, recognising the importance of the clusters to deliver on its policies in the growing hydrogen industry.

The two new clusters will join the Hydrogen Technology Cluster Australia (H2TCA), the national network of 13 clusters that had been previously revealed in February.