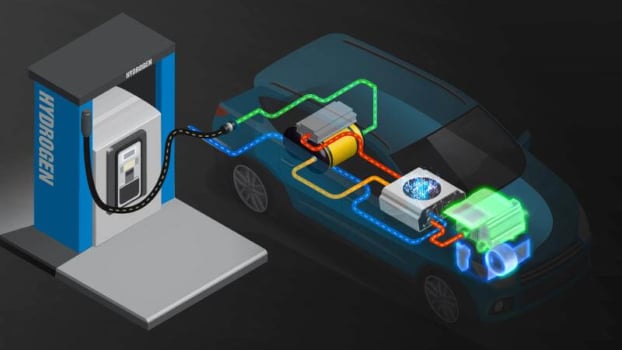 QUT at the forefront of hydrogen push for Australia

By 2030, Queensland is at the forefront of renewable hydrogen production in Australia, supplying an established domestic market and export partners with a safe, sustainable and reliable supply of hydrogen.

That’s the vision set out for the Australian state in its $19m Hydrogen Industry Strategy, released earlier this year.

Since the strategy was launched, Queensland has announced a raft of projects to accelerate the state’s drive towards a hydrogen-fuelled future, including:

Queensland University of Technology (QUT) is the forefront of Australia’s push to promote hydrogen fuel and will host the state’s first hydrogen refuelling station at its Kelvin Grove campus.