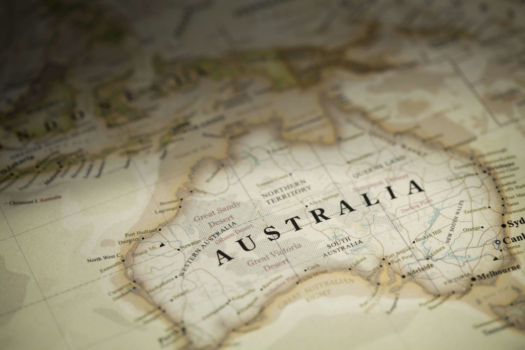 Real Energy Corporation will assess the commercial viability of building, owning and operating a hydrogen fuel plant in Queensland, Australia through a new subsidiary.

Pure Hydrogen Corporation has been established to undertake a detailed scoping study and the new subsidiary has already made progress earmarking two potential sites in Queensland to establish a large-scale hydrogen plant.

According to Real Energy, the plant would have a minimum annual production capacity of 36 million kilograms – enough to power 240,000 Hyundai Nexo’s for a year.

Potential project sites are being reviewed in the Surat Basin, adjacent to Real Energy’s existing 50% owned Project Venus CSG project, as well as another site near Gladstone.

The scoping studies will be undertaken by an experienced engineering consulting firm and a dedicated team that Pure Hydrogen Corporation will establish. The company will also assess eligibility for government funding.

“For some time our Board has been assessing the options for establishing a dedicated entity to assess opportunities to build a large-scale hydrogen fuel plant in Queensland,” Real Energy’s Managing Director Scott Brown said.

“The Queensland Government has shown its commitment to supporting the development of large energy projects and this is also the case for renewable energy projects – the $2bn lithium-ion battery cell gigafactory in Townsville being developed by Imperium3 is one such example.”

“With the Federal Government also committed to this sector, we believe our investment and commitment to these scoping studies is appropriately timed and we see enormous potential to develop a hydrogen industry in Australia.”