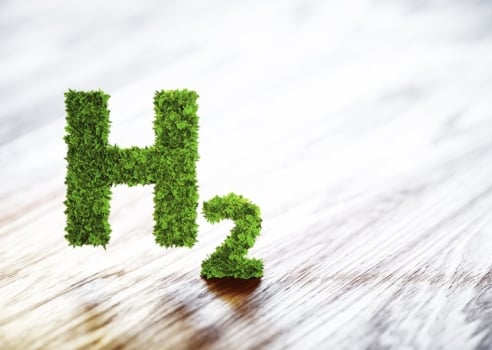 Real Energy and Strata-X are set to become the merged entity Pure Hydrogen Corporation Limited, the company behind plans to create four large-scale hydrogen hubs on the East Coast of Australia.

The two companies said the name Pure Hydrogen reflects their active pursuit to build a large hydrogen business that establishes itself as a meaningful player in the emerging hydrogen economy.

The anticipated completion date of the merger is 9th March. Upon completion, Pure Hydrogen will be listed on the Australian stock exchange, ASX.