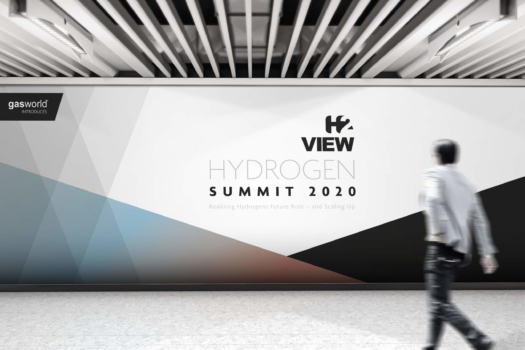 The ‘Hydrogen Economy’ has been talked about, invested in and debated for over 20 years, but only now is that cause being truly recognised for the role it has in a low carbon future.

Hydrogen has the potential to be the cornerstone of the energy transition, and momentum gathers in this important space every day. At the same time, the notion of the hydrogen economy itself continues to be redefined.

While the drive to phase out the traditional internal combustion engine for hydrogen mobility was the original focus, hydrogen and energy storage have evolved alongside automotive applications and there is an increasing realisation that hydrogen has the power to decarbonise so many industries and walks of life. In fact, it’s thought that most of the value creation in a hydrogen economy would occur in advanced industries.