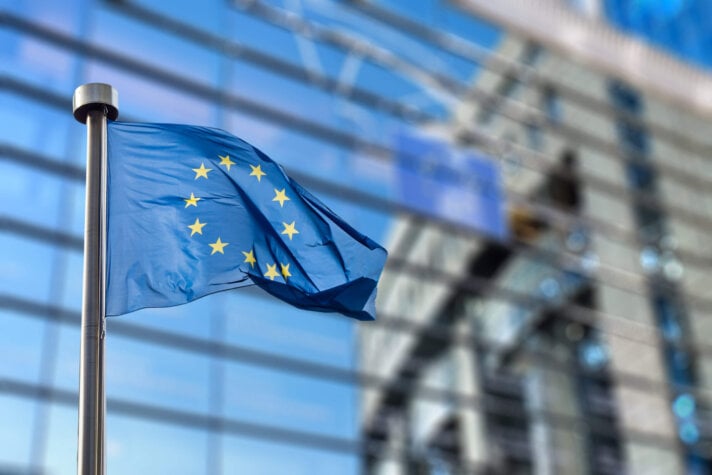 Hydrogen Europe and the Renewable Hydrogen Coalition have signed a joint statement calling on the European Commission to ensure that structural challenges will be addressed to boost the deployment of hydrogen across the EU.

This calls upon the Commission to address critical barriers imposed on renewable hydrogen producers by the Renewable Energy Directive (RED II) and the draft Delegated Act on renewable electricity for Renewable fuels of non-biological origin (RFNBOs).

Read more: Renewable hydrogen could save Europe over €2 trillion by 2050, study finds

It is suggested that the requirements to prove additionality coupled with demonstrating correlation in time and geography are precluding investors from financing projects aiming to implement renewable hydrogen.

Hydrogen Europe and the Renewable Hydrogen Coalition have thus proposed several changes that could be made in the upcoming revised RED II.

Firstly, the commission should revise the renewable energy targets upwards in line with the recently enshrined 2030 greenhouse gas emissions reduction target to facilitate faster decarbonisation of the economy and promote growth.

The groups also suggest that the revision should not support measures for low-carbon fuels, such as non-renewable and fossil-based energy sources, to respect the scope of the directive that only focuses on promoting renewable energy sources.

RED II should phase in requirements to prove additionality, temporal, and geographical correlation in 2025 and conduct a thorough market assessment against market uptake and the 2024 and 2030 targets outlined in the Hydrogen Strategy.

As well as this, the revised RED II should accept the combination of Power Purchase Agreements (PPA) with Government support for renewable power plants as seen in Art. 19.2 of the Renewable Energy Directive.

RED II should also ensure that an electrolyser has signed a PPA with a renewable electricity producer before coming into operation.

Once signed, Guarantees of Origin should be accepted for up to three years to prove the renewable character of the electricity used to produce hydrogen, for customer disclosure purposes.

The final factor is the acknowledgement that renewable hydrogen creates demand exclusively for renewable energy and not fossil-based power.

“Investors all over the globe can expect a stable development on the upcoming decades.

“The European Commission should act now to make sure the right boost is given to renewable hydrogen to ensure investor certainty and achieve the EU hydrogen strategy goals.”