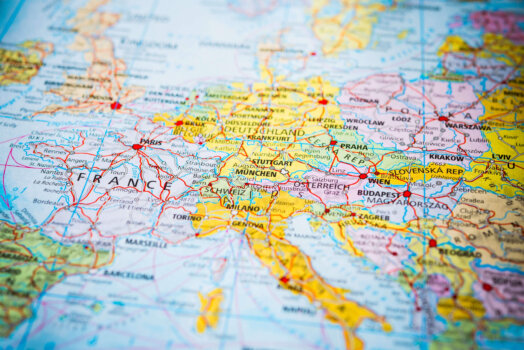 Renewable hydrogen could save Europe over €2 trillion by 2050, study finds

Hydrogen technologies will play an essential role in reaching the Green Deal’s 2050 net zero targets by decarbonising hard-to-abate sectors, according to a study released by Hydrogen4EU.

The study states that allowing low-carbon hydrogen to contribute at its full potential along with renewable hydrogen could save Europe over €2 trillion ($2.42 trillion) through 2050.

The study addresses gaps left by other decarbonisation solutions such as efficiency and electrification in addition to supporting renewable energy integration with a total demand in 2030 to increase up to three times higher than the EU’s hydrogen strategy projections.