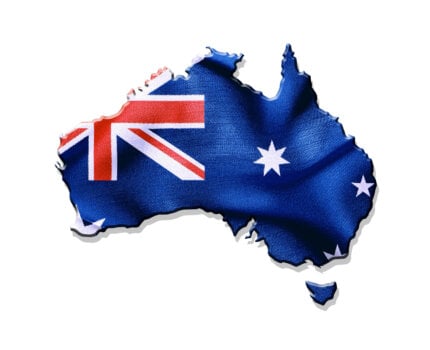 The world’s largest green ammonia plant powered by renewable hydrogen could be built in Queensland due to a $980,000 funding announcement by the Australian Renewable Energy Agency (ARENA), on behalf of the Australian Government.

The feasibility study will look at the potential to use renewable hydrogen produced via electrolysis to increase ammonia production at its facility to meet increased demand.

“Hydrogen is a huge opportunity for Australia, both for domestic use and as an export opportunity – and we believe that you cannot realise the export potential without a domestic market, which is why ARENA is looking to fund renewable ammonia and other domestic applications,” said Darren Miller, ARENA CEO.