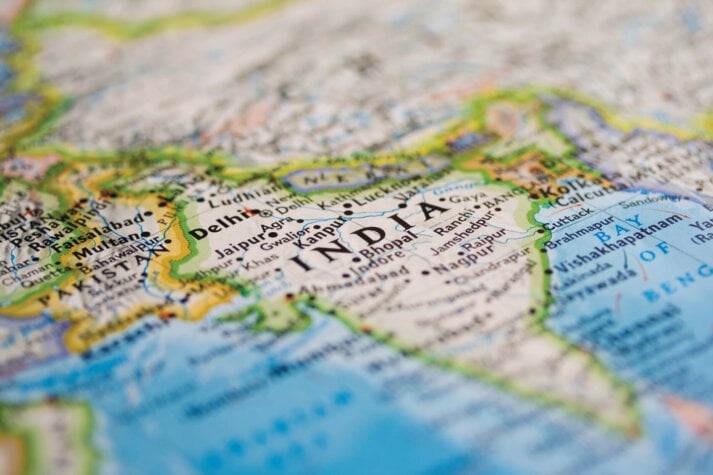 Renewable-natural-gas-to-green-hydrogen plant under development in India

Organic waste and landfill gas in India will be converted into green hydrogen at a state-of-the-art biomethane plant with downstream Bio-CNG installations and on-site steam methane reforming-based products.

Believed to be a first-of-its-kind waste-to-hydrogen infrastructure development in the country, the modernised plant will be located at a withstanding biomethane plant owned by GPS Renewables.

A waste management cleantech firm, GPS Renewables has teamed up up with on-site hydrogen generation and supply company HyGear for the effort that will support India on its decarbonisation journey and help to develop its evolving hydrogen economy.

For the selected site, HyGear will implement its on-site steam methane reforming-based Hy.GEN products, which are currently deployed at over 30 locations worldwide.

On the project, Marinus can Driel, CEO of HyGear, said, “As we work towards building the circular economy around the world, green hydrogen from organic waste and landfill gas is an exciting opportunity to create this next-generation, low carbon fuel.

“Steam methane reforming of renewables natural gas represents one of the lowest emissions and cost-effective production pathways available today for hydrogen. We look forward to contributing to India’s decarbonisation goals with a local biogas leader such as GPS Renewables.”

Mainak Chakraborty, CEO of GPS Renewables, added, “By taking slow but steady steps, in a span of six years of commercialisation, GPS Renewables has been able to position itself as the go-to project integrator for organic waste stream to bioCNG production in India.

“As India gears up for a green hydrogen economy, by partnering with a global leader like HyGear, we aim to replicate the same positioning in the field of green hydrogen, being the go-to ideation and execution partner for green hydrogen project developers.

“We have zeroed in our first pilot site, from within GPS’ operational organic waste to biogas projects, and we aim to announce the kickstart of India’s first biomethanation based green hydrogen plant shortly.”