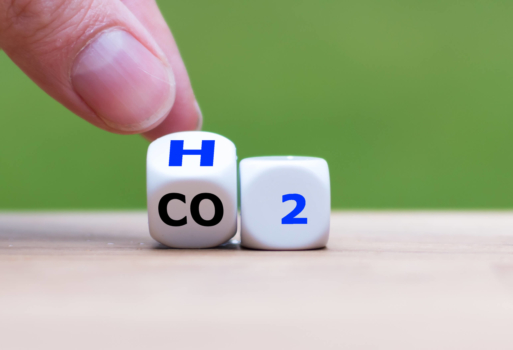 Report: Hydrogen for the energy transition

The Netherlands has unveiled a Multi-year Programmatic Approach for Hydrogen (MPAH) which aims to accelerate implementation of hydrogen technologies and ensure they are “substantially embedded” by 2030.

Hydrogen is gaining traction around the world, and the Netherlands is no exception, with new hydrogen initiatives announced almost every week.

Alongside the varied energy and non-energy applications for hydrogen in the transport sector, industry and the built environment, attention is also focused on the systemic role that hydrogen can play in the energy system.

This means a role as flexible storage and transport medium for an intermittent supply of electricity generated from renewable energy sources (with emphasis on wind and solar), and the interface function that hydrogen can take on between the electricity sector and the gas sector.