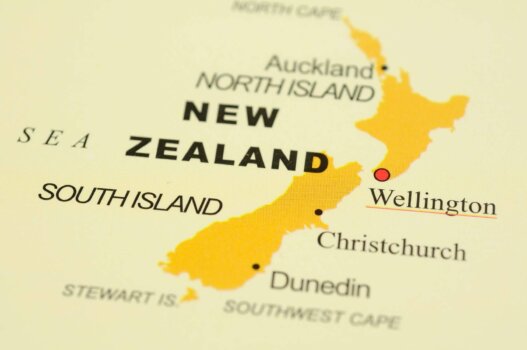 Research being led by GNS Science is hoping to make green hydrogen a viable replacement for fossil fuels in a range of applications in New Zealand.

The goal of the project is to make green hydrogen affordable and more widely adopted as a viable energy carrier and fuel.

Project researchers hope to achieve their goal by increasing the efficiency of the catalytic process used in splitting water into oxygen and hydrogen.