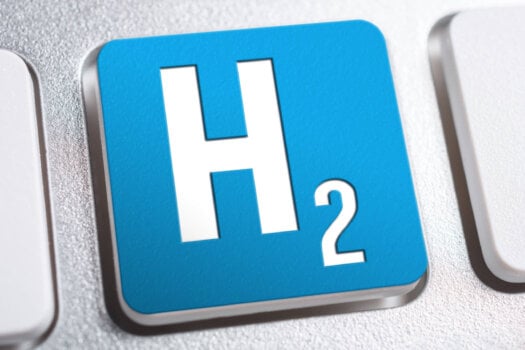 Researchers at Oregon State University College of Engineering and the Argonne National Laboratory have been working to efficiently mass produce hydrogen from water.

Scientists involved in the project have been using advanced experimental tools to forge an electrochemical catalytic progress that’s cleaner and more sustainable than deriving hydrogen from natural gas.

According to the US Department of Energy (DOE), the US produces most of its hydrogen from steam-methane reforming, a process which involves subjecting methane to pressurised steam in the presence of a catalyst, creating a reaction that produces hydrogen and carbon monoxide, as well as a small amount of carbon dioxide.

Next, as part of the water-gas shift reaction stage, carbon monoxide and steam are reacted via a different catalyst, making carbon dioxide and additional hydrogen. In the last step, pressure-swing adsorption, carbon dioxide and other impurities are removed, leaving behind pure hydrogen.