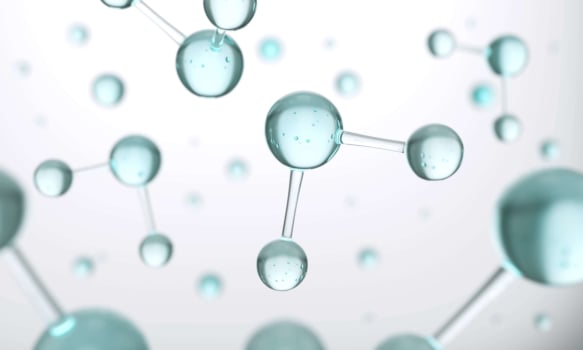 A new study conducted by researchers at Brown University has highlighted why platinum is such an efficient catalyst for splitting water molecules to produce hydrogen gas.

The research, published in ACS Catalysis, could help to design new catalysts for producing hydrogen that are cheaper and more plentiful than platinum.

“If we can figure out how to make hydrogen cheaply and efficiently, it opens the door to a lot of pragmatic solutions for fossil-free fuels and chemicals,” said Andrew Peterson, Associate Professor at Brown’s School of Engineering and Co-Author of the study.

“Hydrogen can be used in fuel cells, combined with excess carbon dioxide to make fuel or combined with nitrogen to make ammonia fertiliser. There’s a lot we can do with hydrogen, but to make water splitting a scalable hydrogen source, we need a cheaper catalyst.”

The success of platinum as a leading catalyst has long been attributed to its “Goldilocks” binding energy. The binding energy of hydrogen on platinum perfectly balances the two parts of the water-splitting reaction.

In the research Peterson and his colleges studied the water-splitting reaction on platinum catalysts using a special method they developed to simulate the behaviour of individual atoms and electrons in electrochemical reactions.

The analysis showed that hydrogen atoms that are bound to the surface of platinum at the “Goldilocks” binding energy do not participate in the reaction when the reaction rate is high. Instead, they nestle themselves within the surface crystalline layer of the platinum.

The hydrogen atoms that do participate in the reaction are far weakly bound than the supposed “Goldilocks” energy. And rather than nestling in the lattice, they sit atop the platinum atoms, where they meet to form hydrogen.

According to the researchers, it is the freedom of movement for hydrogen atoms on the surface that makes platinum so reactive.

“What this tell us is that looking for this ‘Goldilocks’ binding energy isn’t the right design principle for the high activity region. We suggest that designing catalysts that put hydrogen in this highly mobile and reactive state is the way to go.”

The team now plans to take its findings to look for a new alternative to platinum.