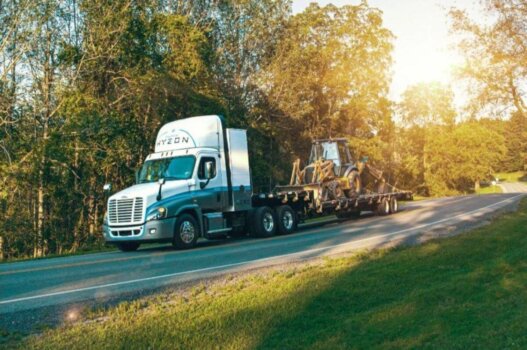 In particular, the two companies see the Hyzon-Ricardo engagement having already been successful with the creation of the Ricardo Vehicle Integrated Controls and Simulation (VICS) control system which has already been implemented into a Hyzon fuel cell truck.