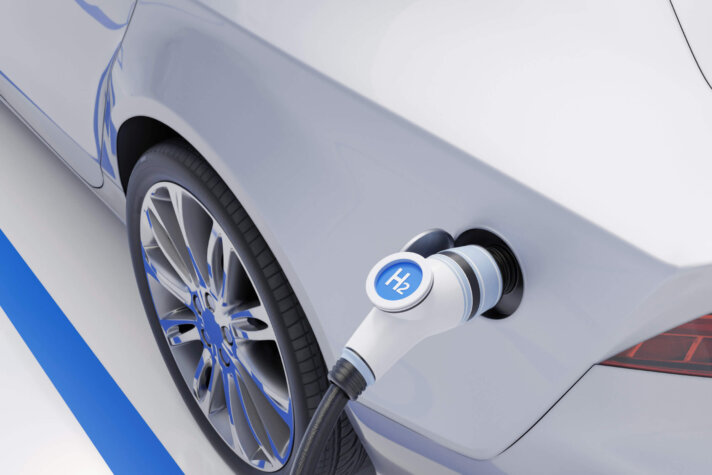 The unique technology is able to create a hydrogen-based fuel derived from water which not only is inexpensive is additionally easier to store, is 2.5 times denser than regular fuel, and can be produced on-demand anywhere where it is needed.

Read more: Still the decade of the fuel cell?
Read more: FirstElement Fuel: Driving down the cost of hydrogen

Because of these factors, this hydrogen-based fuel has been identified as a potential direct replacement for fossil fuels in propulsion systems in vehicles, ships, generators, boiler systems, power plants, rocket engines and more.

Speaking on the new technology and partnership, Ron Harbour said, “In my decades of work in manufacturing, I’ve been exposed to hundreds of innovations, some of which demonstrated exceptional performance but fell short of commercialisation.

“With the Rite Angle breakthrough, I’m staking my life’s work and reputation on the game-changing benefits it can have to industry, the environment and society.

“The long-sought-after hydrogen solution as the world’s premier fuel is about to become reality.”

Dean Weston, CEO of Rite Angle, said, “Our company, along with incredibly talented partners around the world, have been tenaciously chasing this solution for over a decade, and now that hard work has resulted in a new energy that uses a source with unlimited abundance.

“Now it’s time to launch it into the market where it can change lives and help preserve the planet, and we’re excited to be working with Ron Harbour as we aim to introduce this to the global stage over the coming months.”