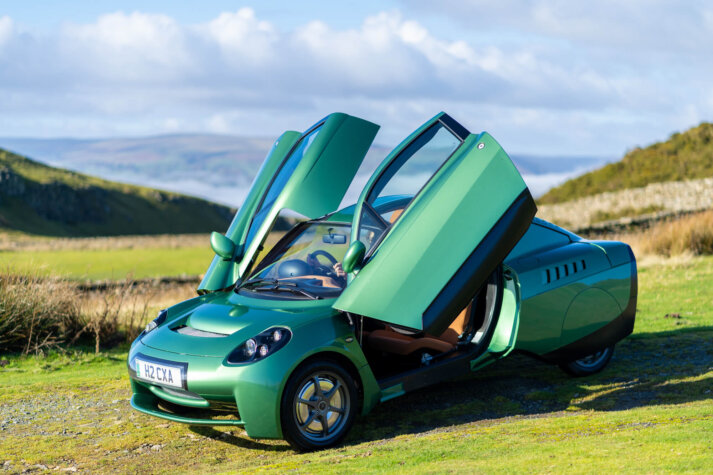 Riversimple is gearing up to mass produce its hydrogen-powered eco coupe after the British hydrogen car firm secured the backing of tech giant Siemens.

Riversimple is aiming to raise £150m over the next three years to fund two production plants that would each produce 5,000 vehicles per annum.

The company has now signed a deal with Siemens UK which will focus on regional skills development, sustainability and preparation for mass production.

The focus of the Memorandum of Understanding (MoU) in the first instance will be on preparing for full-scale manufacture of Riversimple’s hydrogen electric vehicles.

Hugo Spowers, Managing Director of Riversimple, said, “Siemens is involved in green energy generation and has a history of enabling technology companies like ours.”

“They share our passion for sustainability, hydrogen and the circular economy and have deep expertise in technology software and plant simulation as well as financing the tech sector.”

Brian Holliday, Managing Director of Siemens Digital Industries GB & Ireland, said, “We are delighted to be working with Riversimple, a UK company, which has designed and built a revolutionary electric car that runs on hydrogen.”

“We support firms that produce boundary-breaking products in terms of design, manufacturing and performance.”

“It is particularly satisfying when we get to support a programme with sustainability at its heart that can make a difference to the health of our planet.” 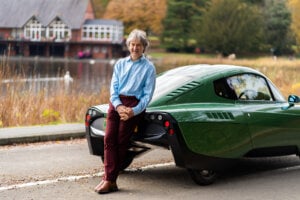 For fuel cell technology to work in mobility, Hugo Spowers, founder of sustainable car company Riversimple, believes you need to make a car with a different structural arrangement, with different materials and with a different business model.

“Fuel cells are totally different to combustion engines; you can’t persuade a fuel cell to behave like a petrol engine. If you’re really going to work with the characteristics of hydrogen, you’ve got to rethink how we build cars,” Spowers said.

And that’s exactly what he set out to do when he founded Riversimple, then OSCar Automotive, in 2001. Spowers has plans to manufacture 10,000 hydrogen-powered fuel cell electric vehicles (FCEVs) a year, but he has no intention of selling them.

“The breakthrough is at the system level, it’s how you put it all together,” Spowers enthused. “That sort of system integration is exactly what motor racing is about – it’s pulling together lots of different technologies that are available elsewhere and putting them together in a different pattern of relationships.”