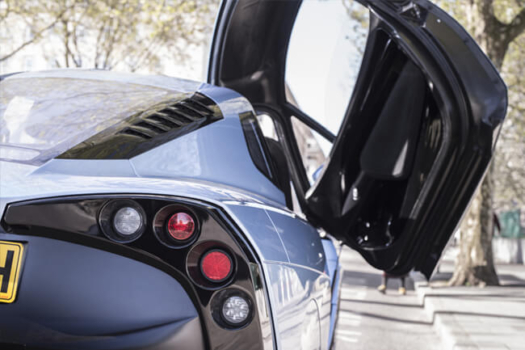 Riversimple has revealed plans to raise £150m over the next three years to fund the manufacture of two hydrogen-powered vehicles.

The British hydrogen car manufacturer wants to start commercial production of its eco couple, the Rasa, in 2023 and a lightweight commercial van the following year.

Riversimple said the funding raise will fund two production plants that would each produce 5,000 vehicles per annum.

The company said it is initially looking for sites in Mid and South Wales and is in conversation with both UK and Welsh Governments about manufacturing plans.