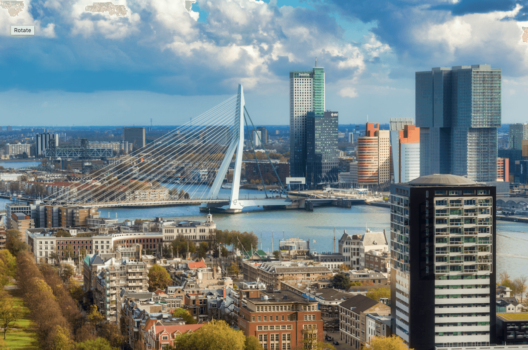 Rotterdam has the potential to establish itself as a leading international hub for hydrogen, says new report by Dutch Research Institute For Transitions (DRIFT).

Hydrogen for the Port of Rotterdam in an International Context; a Plea for Leadership, written at the invitation of the Port of Rotterdam Authority, states that by 2050, local dependence on imported power can run up to 60% in Northwest Europe – and in the Netherlands even to as high as 75%.

The port of Rotterdam is uniquely positioned to develop into Northwest Europe’s leading hydrogen hub, with green hydrogen as a key pillar. But this position shouldn’t be taken for granted.

According to the report, it is important to not only invest in hydrogen consumption and production at an early stage, but also – indeed, above all – in the import and trade of this product.