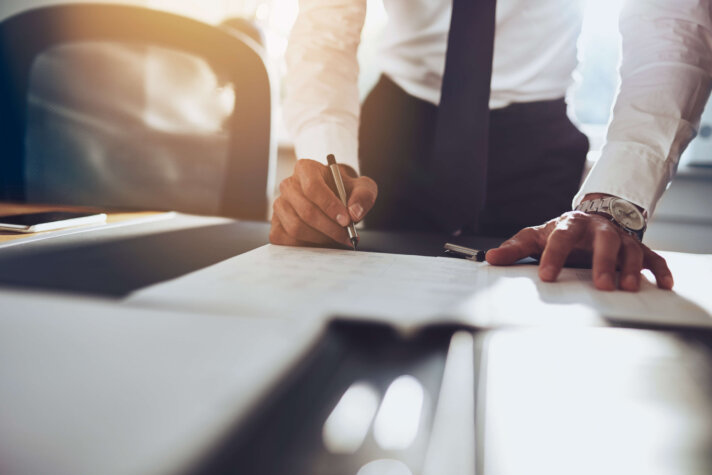 The agreements are the next step for RWE in the development and realisation of its Eemshydrogen project, which aims to demonstrate the feasibility of an integrated hydrogen value chain with vast scaling potential.

BioMCN and Evonik, both based in Delfzijl, plan to use the green hydrogen in their business processes for making sustainable products, RWE said.

For example, BioMCN plans to use green hydrogen to produce green methanol, which can be used as a green raw material for chemistry or as an alternative renewable fuel in transport.

The amount of green hydrogen that RWE will supply to both companies is under evaluation.

“We have the know-how and the renewables plants to produce green hydrogen ourselves. And thanks to our energy trading unit, we can operate electrolysers optimally in line with market’s requirements.”

“Hydrogen plays an important role for the decarbonisation of the industry sector, as not all industrial production processes are suitable for electrification.”

“It is important to get the hydrogen economy moving quickly for the Netherlands and Europe to keep the competitive advantage in the global marketplace.”

“RWE are determined to play an active part in creating a hydrogen economy.”

To explore innovations in the hydrogen area, RWE started a feasibility study in 2019 aimed at producing green hydrogen in Eemshaven.

The resulting Eemshydrogen project is comprised of, in the first phase, the development and realisation of a 50MW electrolyser in Eemshaven with a direct connection to RWE’s Westereems onshore wind farm.

Depending on market developments and regulations, the electrolysis capacity can be further scaled up.

The green hydrogen produced by the installation can yield more than 250,000 tons of CO2 savings over the project’s lifetime, RWE said.

RWE alongside developers of electrolysers, are evaluating technical options for producing hydrogen in a flexible way, linked to intermittent wind power generation.

A final investment decision for the project is expected to be taken in 2021, production of green hydrogen could start in 2024.

Furthermore, the Eemshydrogen project contributes to the development of a hydrogen infrastructure in Northern Netherlands by enabling the conversion of electric power into hydrogen.

The produced hydrogen can be stored, transported and made available to industrial customers.

In addition, the production of hydrogen can contribute to limiting congestion in the electricity network.