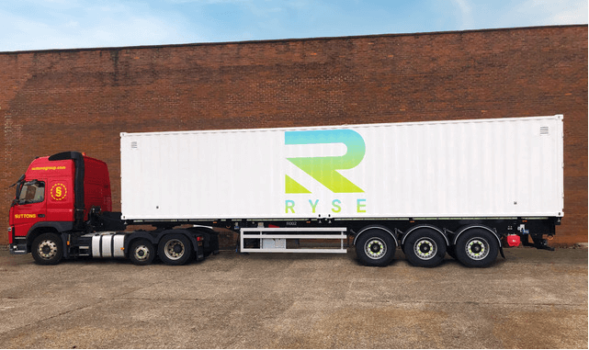 A significant step has been made in fuelling hydrogen buses on the streets of the UK with Ryse Hydrogen signing a three-year contract with Suttons Tankers to transport bulk hydrogen gas to different locations in the UK, starting with London.

Suttons will move the hydrogen, produced by Ryse Hydrogen in Runcorn, to the capital where Transport for London (TfL) will be operating 20 hydrogen-powered double-decker buses later this year.

The contract will be going live at the end of September with a phased transport solution leading to a day and night time operation once the capital’s fleet is fully operational.

Ryse Hydrogen founder and CEO Jo Bamford, who also acquired Northern Ireland bus manufacturer Wrightbus last year, has a vision for 3,000 hydrogen buses – about 10% of the UK’s total fleet – to be deployed across UK towns and cities by 2024.