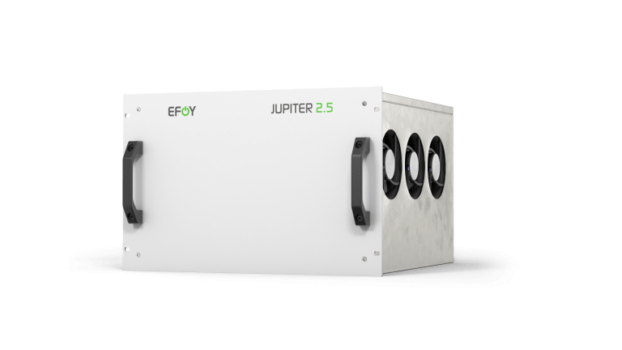 SAN Group has placed an order for a fully equipped 50 kilovolt-ampere (kVA) emergency power generator to be integrated at its €3m ($3.6m) hydrogen plant in Lower Austria.

Fuel cell specialist SFC Energy on Wednesday (June 16) said it had received an order for the generator which is based on its EFOY Jupiter hydrogen fuel cell.

Set to be installed at what is believed to be the first green hydrogen production facility in Lower Austria, the system, with an output of 1.5MW, will provide necessary energy and supply the site’s electrolysers to produce green hydrogen.

SAN Group said it intends to use the hydrogen produced for its own fleet as well as to make it available to external partners. The fully integrated energy concept will supply the entire site in the future.