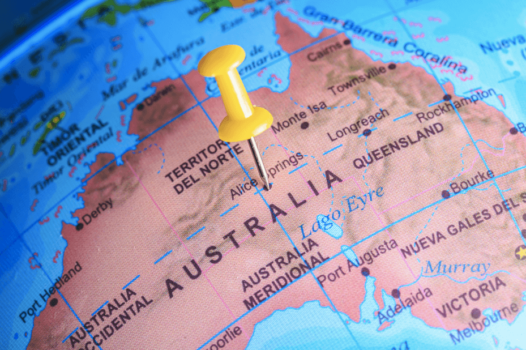 Santos Managing Director and CEO Kevin Gallagher said natural gas can be decarbonised at its source to make zero emission or “blue” hydrogen.

The CO2 produced as a result can then be safely and permanently captured and stored in the same reservoirs that the gas came from.

“The Cooper Basin hydrogen concept study builds on our progress towards the 1.7 million tonne Cooper Basin Carbon Capture and Storage Project for which Santos is targeting a final investment decision later this year, subject to a CCS methodology being approved for the Emissions Reduction Fund,” Gallagher said.

“Carbon capture and storage (CCS) is the fastest and most efficient route to a hydrogen economy, using less water, decarbonising natural gas at its source and eliminating Scope 3 emissions.”

“CCS enables the capture of carbon dioxide from the production of blue hydrogen, making it a ‘zero emissions’ fuel.

Gallagher said the development of blue hydrogen from natural gas in combination with CCS will be critical in the transition to a low-carbon future.

“A CCS and hydrogen future proves that emissions reduction and job-creating resource development can work hand-in-hand,” he said.

GHD’s CEO Ashley Wright said, “We believe hydrogen could play a significant role in decarbonising industries and this project is a potential game-changer for the gas sector.”

Santos and GHD aim to complete the concept study by the end of 2020.