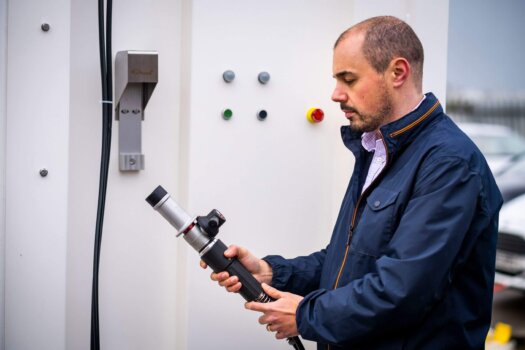 Scaling hydrogen: Three ways we can do it at pace

As the dust settles in the immediate aftermath of COP26, one thing is increasingly clear. If we’re to deliver on our net zero promises by the middle of the century, translating the vast number of pledges made by world leaders to ‘keep 1.5C alive’ will demand a range of wide-reaching actions.

Hydrogen has been touted as one of the key components of a successful energy transition and, in advance of the summit, governments around the globe have pledged millions towards investment in the production of both its blue and green variants.

It has the potential to revolutionise our energy systems, with the capability of decarbonising everything from local bus services to heavy manufacturing. As a result, hydrogen demand is expected to rise to a record-breaking 140 million tonnes per year by 2030 – a 35% increase on current output – and in excess of 690 million tonnes by 2050.

However, despite becoming a household name in 2021, there’s currently a limited amount of pre-existing permanent infrastructure to produce, carry and deliver hydrogen in the UK. Added to this, production costs remain high (in comparison to fossil fuels like petrol and natural gas which are cheaper to produce) which can create barriers to initial roll-out.