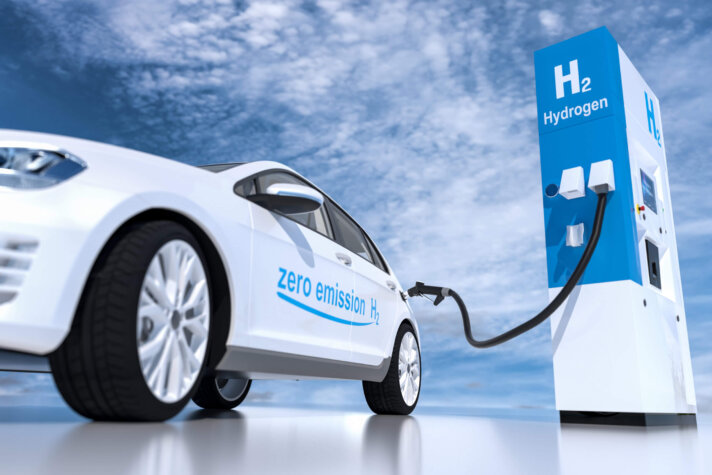 A council in the Scottish Highlands has launched a new hydrogen generation and fuelling Dynamic Purchasing System (DPS) in a move it hopes will encourage uptake of fuel cell electric vehicles (FCEVs) and help other authorities in the UK decarbonise transport.

In what the Highland Council says is the first of its kind available for the public sector, the new DPS provides a quick, compliant and simple solution to procuring the latest low and zero carbon hydrogen infrastructure, with access to key suppliers at the forefront of hydrogen generation and fuelling technology.

The Highland Council has teamed up with The Procurement Partnership Ltd (TPPL) to launch the hydrogen DPS.

Keith Sergison, TPPL’s Business Development Manager for Scotland, said, “This procurement solution is a major step forward in allowing public sector bodies to access a compliant and competitive route to market in support of the decarbonisation of their current vehicle fleets.

“Promotion of the UK Government’s hydrogen strategy and the road to net zero has been a major influence in the decision to create this unique solution.”

By 2030, hydrogen could play an important role in decarbonising polluting, energy-intensive industries like chemicals, oil refineries, power and heavy transport by helping these sectors move away from fossil fuels. 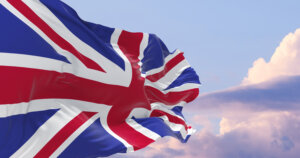 Heavy emphasis has been made on decarbonising pollution heavy industries such as chemicals, oil refineries, power and heavy transport.

The strategy will support these sectors in moving away from fossil fuels with low-carbon hydrogen initially set to be used to create opportunities for UK companies across the industrial heartland.