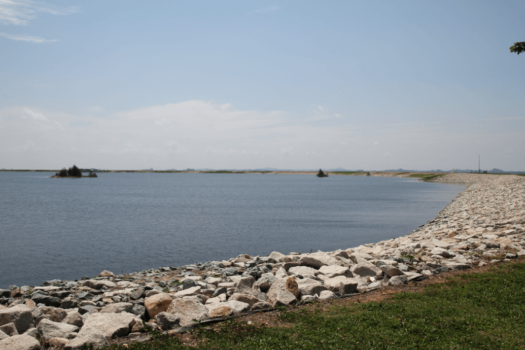 Singapore’s only landfill site, the purpose-built trash island of Semakau, is being powered by hydrogen-based technology.

Engie supplied its Hydrogen Power-to-Power system, based on proprietary technology, composed by an electrolyser system, converting water and electricity into hydrogen (Power-to-Gas), a fuel cell system converting hydrogen back to electricity (Gas-to-Power) and hydrogen and oxygen storage of approximately 2MWh.