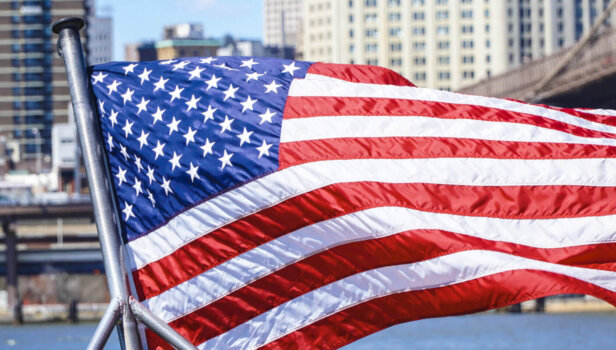 A 1,250-acre mega-site, the development will be capable of producing 45 metric tonnes of green hydrogen a day. Complementing the company’s existing Tennessee plant, the New York facility will use 120 MW of Plug Power’s state-of-the-art PEM electrolysers to make the hydrogen using clean New York hydropower.

Now, alongside the hub, Senator Schumer has announced plans to push for new jobs and tenants at the site as he it transforms into a domestic hub for clean energy and semiconductor industries.

Welcoming Senator Schumer’s effort, Andy Marsh, President and CEO of Plug Power, said, “The support of Sen. Schumer and Congress plays a key role in helping to bring affordable hydrogen to the market.