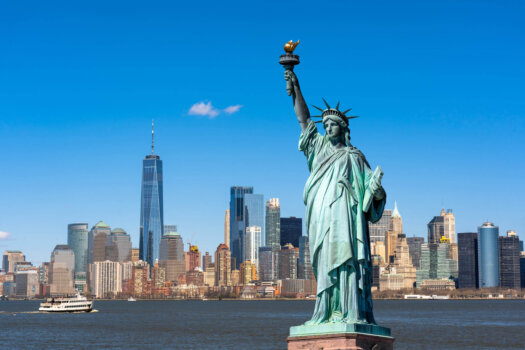 “I stand ready to help Plug Power harness all that New York has to offer to continue to lead in green technology and position New York as a global hub in the green economy,” US Senator Charles Schumer said yesterday as he expressed his support for the hydrogen fuel cell systems manufacturer.

After learning that Plug Power is pursuing a site for its new gigafactory, Senator Schumer directly reached out to the company’s CEO, Andy Marsh to show his support for the company’s interest to double down on its existing workforce and investments.

Read more: Plug Power: Stepping up during a global pandemic

Schumer said establishing the new factory in New York would be a be a win-win by creating hundreds of new green energy manufacturing jobs for the upstate economy while jolting Plug Power’s manufacturing capacity to new heights by tapping into New York’s workforce, which boasts a significant capability in fuel cell manufacturing and development.