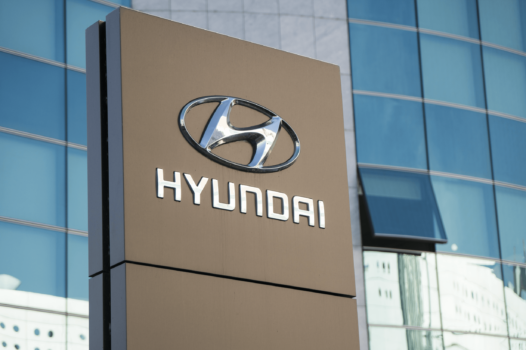 Setting the record straight: The recent changes at Hyundai and what this means for Korea’s hydrogen roadmap

Here Dilshod Akbarov, Project Manager at Intralink Korea, sets the record straight and confirms the recent changes that have actually taken place at Hyundai, and what this means for the hydrogen market. In his own words Akbarov believes the changes could be interpreted as a “strong sign of Hyundai’s commitment to hydrogen”.

Let’s get straight into it: there’s been a lot of rumours circulating in the press about Hyundai recently – Hyundai is cancelling its hydrogen FCEV programme, Hyundai has halted plans to pursue a third-generation fuel cell stack and Hyundai has delayed the launch of its luxury FCEV model Genesis. Can you set the record straight for us and tell us what’s been going on and if there’s any truth any of these rumours? Has Hyundai given up on hydrogen?

Dilshod Akbarov (DA): I’d like to address your second question first. No, Hyundai is not shutting down its FCEV program. Instead, the company has recently expanded the fuel cell development division by dividing it into two sub-divisions, the ‘Fuel Cell Development Centre’ and the ‘Fuel Cell Business Division’, with a view to strengthening the company’s fuel cell R&D and business strategy capabilities. However, it’s true that Hyundai has decided to delay the launch of the third-generation fuel cell stack and its luxury Genesis FCEV model.

Read more: Hyundai is not putting the brakes on hydrogen