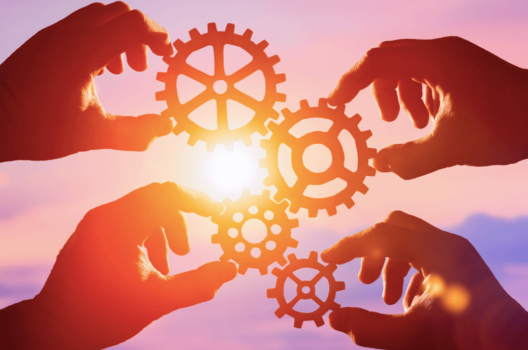 Through an exclusive partnership announced on Thursday (12th Nov), SFC will benefit from Toyota Tsusho’s large industrial customer base and on-the-ground support in Japan.

The two companies have been working together since 2015, during which time SFC and Toyota Tsusho have established and developed the Japanese market for commercial applications for SFC’s products.

“Japan has always been one of the leading markets for fuel cells globally. With its renewed commitment to hydrogen as a basis for a low carbon society, we anticipate further strong growth in Japan,” said Dr. Peter Podesser, CEO of SFC.