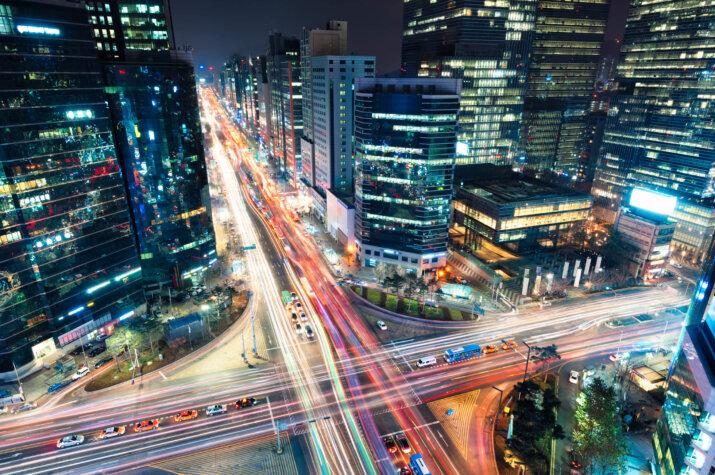 Traffic safety is set to become increasingly environmentally friendly with the announcement today (14th April) that Jenoptik has signed a cooperation agreement with SFC Energy to integrate the latter’s hydrogen fuel cells into its speed monitoring systems.

The utilisation of these mobile, and stationary, hydrogen fuel cells means that Jenoptik’s speed monitoring systems will be capable of being powered using hydrogen power emitting zero carbon emissions.

The EFOY fuel cells will allow Jenoptik’s measurement systems to be completely self-sufficient, location-independent with a sustainable energy supply.

Due to a lack of need for sun light as opposed to solar panels, the EFOY fuel cells are not only more fuel efficient, but are able to generate renewable energy on a permanent basis.

This makes the solution also useful for the international market and especially for regions where the conventional power grid is less developed.

Dr. Peter Podesser, CEO of SFC Energy, said, “The potential of the fuel cell comes to impressive fruition in the Jenoptik systems. Together with our partner, we have the opportunity to make important contributions on several levels at once: environmental protection and traffic safety.

Tobias Deubel, Vice-President of Global Sales at Jenoptik Light and Safety division, said, “The technology enables us to tap into new alternative energy sources for our devices and delivers significant added value to our customers with the possibility to deploy our measurement systems also in regions with less developed power grids.

“This means that in the future we will also be able to make our technology available at locations that are not connected to the power grid in order to increase traffic safety there,

The first of these systems have already gone into operation in several European countries.