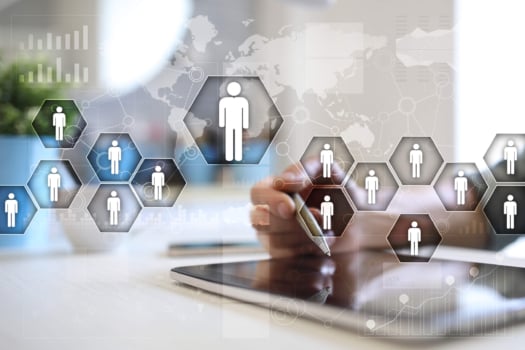 Tillmetz will contribute his expertise in the field of hydrogen fuel cells and electrolysis to the new role and will help to push forward SFC Energy’s hydrogen strategy,

From 2004 to 2018, Tillmetz served as Head of the Electrochemical Energy Technologies Division at the Centre for Solar Energy and Hydrogen Research Baden-Wüttemberg.

He is also on the Advisory Board of the National Organisation for Hydrogen and Fuel Cell Technology (NOW) and a member of the Advisory Council of Emerald Ventures in Zurich.

“As a nationally and internationally recognised experts with a worldwide network, he is an enormous enrichment and support for our team.”

“We look forward to working with him to courageously seize the opportunities offered by hydrogen and associated fuel cell technology.”