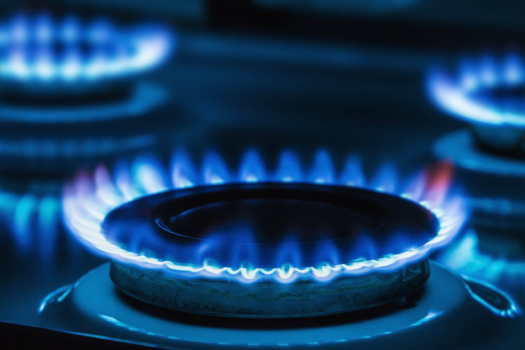 A world-first programme using green hydrogen to heat homes could be built in Scotland by SGN if proposals are approved by energy regulator Ofgem.

H100 Fife has passed the initial screening submission process for Ofgem’s annual Network Innovation Competition, and a full bid for funding will be submitted this summer.

If successful, SGN will build a new, 100% zero-carbon hydrogen network in Levenmouth, producing hydrogen via an electrolysis plant powered by the Offshore Renewable Energy Catapult’s nearby offshore wind turbine.

The proposed hydrogen production and storage system and heating network will run alongside the current natural gas system, demonstrating every aspect of an end-to-end hydrogen-to-homes system to support plans for large scale roll-out in the future.

“Hydrogen is an exciting energy vector that at scale could provide similar levels of safe, secure, reliable and affordable energy to what we enjoy now, with minimal disruption for customers.” said Angus McIntosh, Director of Energy Futures at SGN.

“The project will provide key national evidence for hydrogen’s role in the UK’s energy transition and critical insight into the customer value proposition of hydrogen for heat.”

The system will be designed and built to ensure at least the same safety and reliability standards expected from the current gas system. An on-site storage unit will hold enough hydrogen to ensure supply won’t be disrupted during even the coldest weather conditions.

H100 Fife is part of the national Gas Goes Green initiative, a collaborative series of projects to prove the viability of hydrogen for heat.

They share an objective to demonstrate how the UK’s world class gas network, comprising of over 280,000 km of pipes connected to 23 million homes and businesses, can provide a clear and cost-effective pathway to decarbonise heat through hydrogen at low cost, at pace and at scale.