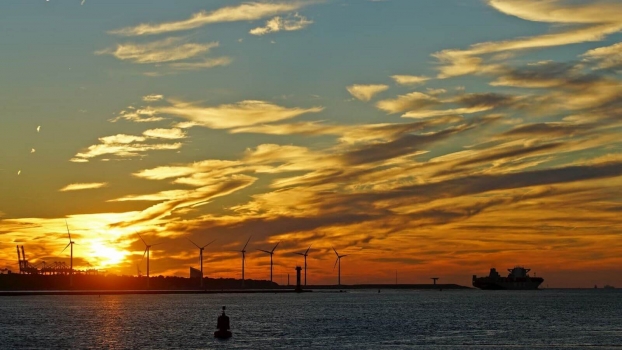 Hot on the heels of last month’s announcement to become a net zero energy business by 2050, Shell has today revealed its intention to create a green hydrogen hub in the port of Rotterdam, using green electricity generated by wind power.

It will be constructed at a dedicated industrial site realised by the Port of Rotterdam Authority at Maasvlakte for electrolysers operated by various companies.

The green hydrogen produced initially will be transported via a new pipeline, which will be realised as part of a joint venture between the Port of Rotterdam Authority and Gasunie, to Shell’s refinery in Pernis.