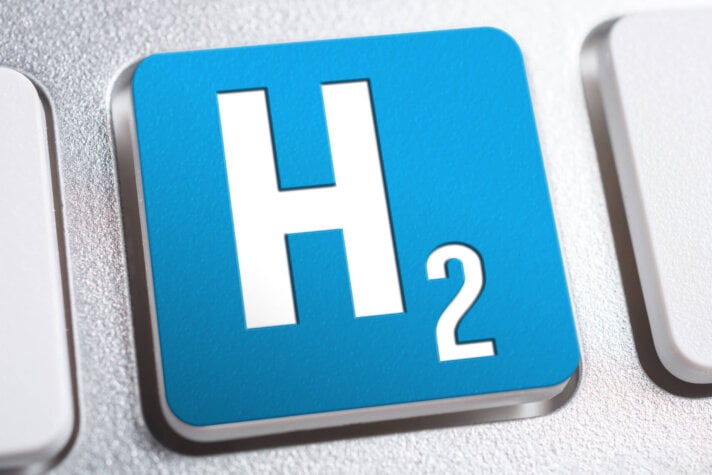 Siemens Energy and Toray Industries are working to develop what they say will be the largest multimegawatt class PEM electrolysis unit in Japan, as part of an effort to push forward hydrogen production in the region.

The duo today (September 6) unveiled its plans as part of a major green hydrogen project that hopes to optimise solutions in order to develop a carbon neutral society, with hydrogen playing a key role.

It is hoped that hydrogen produced via the electrolysis unit will not only be used for large-scale power generation and other electrical power applications, but also for sector coupling such as heat, transport and industrial applications.

Toray will provide the hydrocarbon electrolyte membranes for the device. Once delivered, the duo will work on the installation and demonstrate of the membranes in Siemens Energy’s large industrial-scale PEM water electrolyser.

The green hydrogen project falls under the Green Innovation Funding Programme, organised by the Japanese Ministry of Economy, Trade and Industry (METI) and the New Energy and Industrial Technology Development Organisation (NEDO).

Six other companies have also been awarded funding as part of the plans.