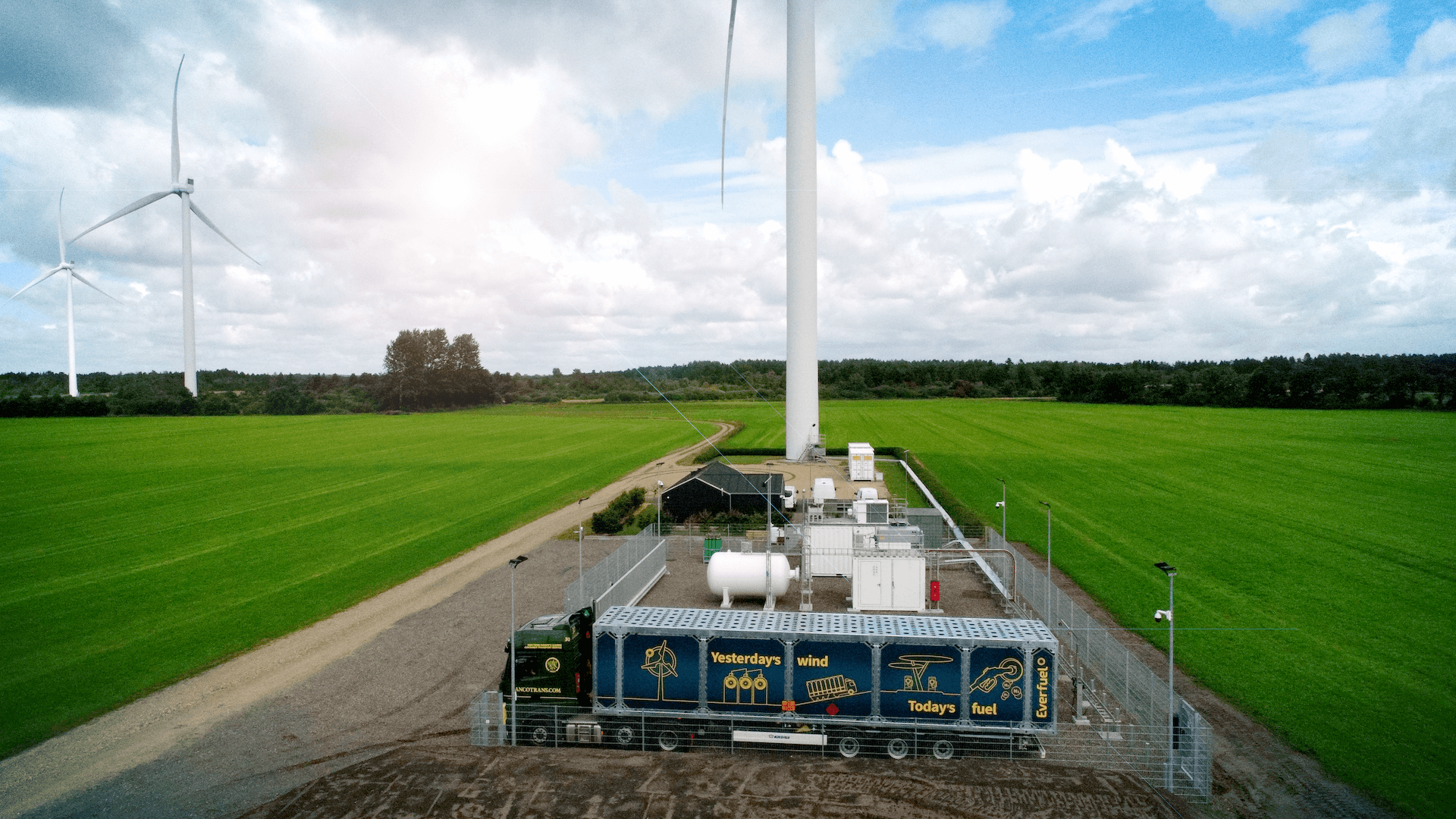 In the Danish railway town of Brande, green hydrogen produced directly from wind in “island mode” is being distributed in hydrogen refuelling stations across Denmark to support the country’s growing zero-emission vehicle fleet.

Siemens Gamesa’s Brande Hydrogen test site, comprised for an existing onshore Siemens Gamesa SWT 3.0-113 DD wind turbine with a Green Hydrogen Systems electrolyser stack, is where such supply chain stems from – and it’s a development the company says is a world first.

Having been granted as an official regulatory test zone by the Danish authorities earlier this summer, the site is now really showcasing its potential and marks yet another milestone in Siemens Gamesa getting 100% green hydrogen to its consumers.

Poul Skjærbæk, Chief Innovation Officer of Service, at Siemens Gamesa, said, “There is no way around green hydrogen. It is a game changer in the quest to decarbonise the power supply and solve the climate crisis.