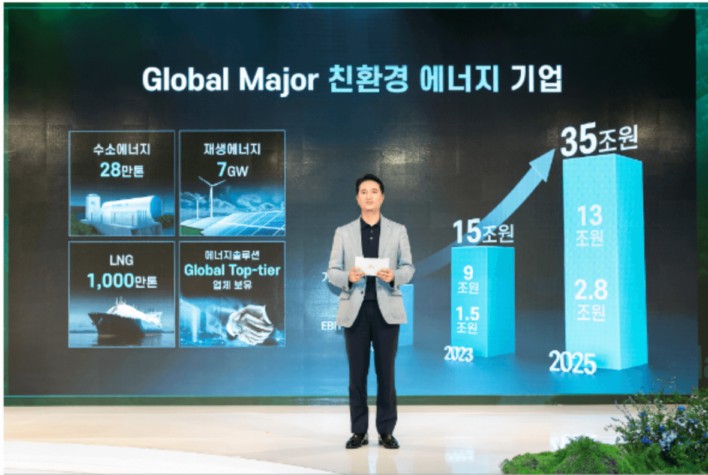 SK E&S sets sights on becoming the world’s leading hydrogen provider with a production target of 280,000 tonnes by 2025

SK E&S has set its sights on becoming the world’s leading hydrogen provider with a target to achieve a corporate value of 35 trillion won ($30.15bn) by 2025.

With this ambitious target, SK E&S will also aim to produce 280,000 tonnes of hydrogen as it looks to support the energy transition in Koreas whilst also broadening its prospects.

Speaking at a news conference, Choo Hyung-wook, CEO and President of SK E&S, addressed the company’s targets to help realise its vision of becoming a leading hydrogen business around the world.

This would situate the company as one of the largest hydrogen producing companies in the world.

SK E&S also intends to help establish a hydrogen ecosystem in South Korea with the group in charge if implementing SK Group’s vision for hydrogen in the future.

As previously revealed, to achieve this target, SK Group will invest roughly 18 trillion won ($15.5bn) by 2025 to build a value chain that encompasses production, distribution and the consumption of hydrogen.