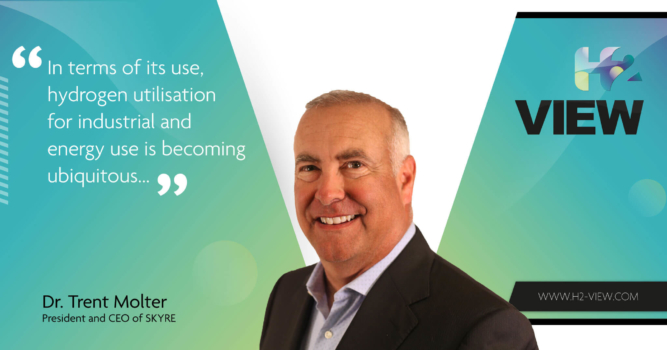 Hydrogen is used as a process atmosphere in many industries, most notably metal treating, powder metallurgy, glassmaking, and semiconductor manufacturing.
It is typically vented during these processes in the same stream as other waste
gas components.

To date, the waste hydrogen gas has typically not been recovered for reuse. This is especially true in smaller scale applications, because there was no economical means by which to scrub the gas stream of accumulated impurities, or to compress it in a way that it could be efficiently stored for later use.

Hydrogen consumers have traditionally had two solutions to the problem of waste hydrogen: purchase more hydrogen from industrial gas suppliers or generate hydrogen on-site using an electrolyser or a reformer.