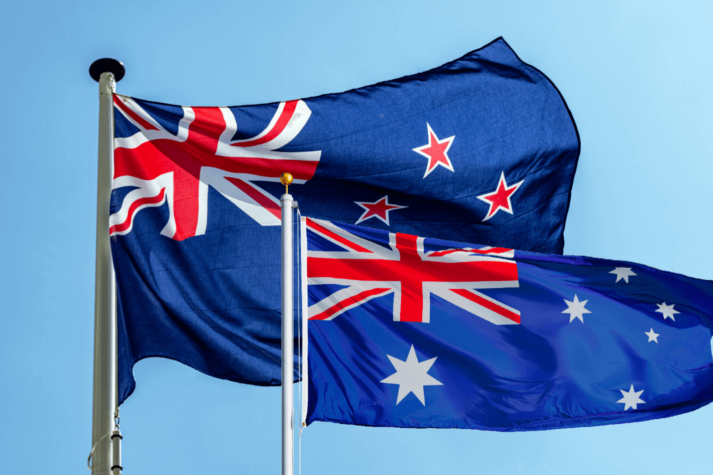 The newly announced ActewAGL hydrogen refuelling station will be developed in Canberra, Australia, and will be the first Smart Energy Council project to be certified under its world-leading zero carbon certification scheme.

The Smart Energy Council’s Hydrogen Australia division will certify the claim that the refuelling station is powered by 100% renewable energy and that it is producing zero emissions hydrogen.

Read more: Hydrogen Australia – a new voice for the industry

In addition to this project, the Smart Energy Council also released the initial founding partners in the globally significantly zero carbon certification scheme.

The Smart Energy Council’s Hydrogen Australia division will coordinate the certification project and has today released a limited request for tender to appoint the certifying agency.

Shane Rattenbury, Minister for Energy and Emissions Reduction, said, “The Smart Energy Council’s scheme is important because it will enable hydrogen and related products to be certified as zero emissions and ensure that hydrogen is solely created from green sources.

“It is critical that we can track how these products are manufactured to assure customers that the end product is genuinely zero emissions. ActewAGL’s hydrogen refuelling station in Fyshwick will be the first project certified under the scheme.

“The refuelling station uses 100% renewable electricity to produce green hydrogen and is a great example of the types of projects that can benefit from certification.”