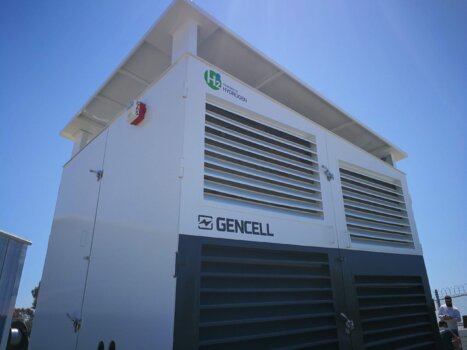 After several years of planning and preparation, GenCell Energy announced in January (2021) it had received a first-of-its-kind permit from the Electricity Authority for a long-duration UPS solution utilising fuel cells to provide back-up power to critical intensive care units at a green standard hospital in Israel. Established in the 1950s, the medical centre houses a trauma centre, education, training and research facilities serving a diverse population of approximately 450,000 people. The facility was also the first hospital in Israel to be granted a “Green Label” from the Israel Standards and Ministry of Environmental Protection for its efforts to protect the environment.

The project was commissioned after receiving a permit from the State of Israel’s Electric Authority authorising operation of the solution at a mission-critical facility, marking the first such permit in Israel for a power generator that is fuelled by hydrogen.

GenCell believes such an approval will set an important precedent that will pave the way for the company to undertake similar projects at other hospitals and mission-critical facilities, not only in Israel but throughout the region as well as in other locations around the world.

“As Israel maintains extremely strict safety and highest quality standards, the lengthy certification process involved rigorous testing of the fuel cells’ performance and operation. The permit recognises that when proper safety precautions are taken, fuel cells and hydrogen fuel can be securely stored and operated at facilities that serve the public,” Rami Reshef, CEO of GenCell Energy, told H2 View.