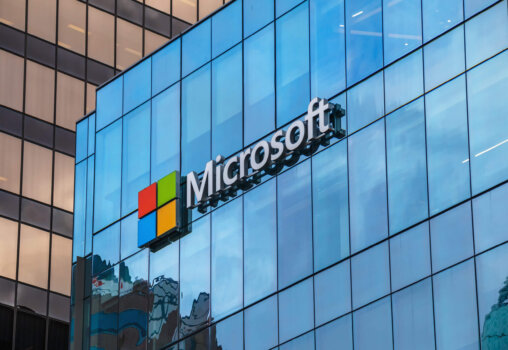 Founded by Bill Gates in 1975, at a time when most Americans used typewriters, Microsoft forged a path towards clean energies and greener future last year when it unveiled plans to be carbon negative by 2030. By 2050, Microsoft has committed to remove from the environment all the carbon the company has emitted, either directly or by electrical consumption, since it was founded – a momentous goal!

As well as unveiling its carbon neutrality plans, Microsoft also announced in July 2020 that it was trialling hydrogen fuel cells for backup power at its datacentres – a move that really set the stage for what every technology company around the world could achieve with clean fuels if they put their minds to it.

Whilst the company’s involvement in hydrogen may seem recent, the behind-the-scenes work leading up to such announcement was years in the making.

“We’ve [Microsoft] been working on fuel cells for quite a while now. I think as far back as 2013 we were doing tests already, and even before that we were thinking about it,” Christian Belady, distinguished engineer and Vice-President of Datacentre Advanced Development at Microsoft, told H2 View.