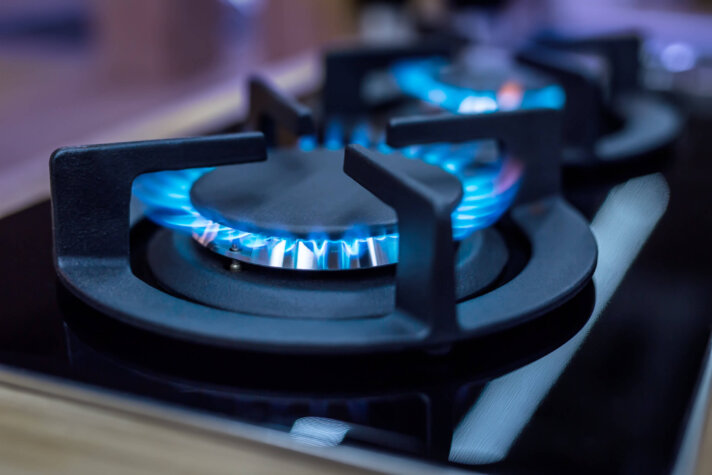 Hydrogen blending is becoming an increasingly popular technology to power household systems and appliances with California set to benefit from successful tests in this area.

Tested at the groups Engineering Analysis Center and Centralised Training Facility, technicians measured the performance of common household appliances, such as stoves and wall heaters, when they had been fuelled with a blend of hydrogen and natural gas.

It is expected that the testing of the hydrogen blend uses similar engineering and technology that will later be used to blend hydrogen into the natural gas grid in the future.

This could decarbonise vast stretches of urban areas by utilising a clean fuel for everyday operations.

Neil Navin, Vice-President of Clean Energy Innovations for SoCalGas, said, “In a net zero emissions California, clean fuels like hydrogen will play an essential role in supporting a reliable electric grid, in eliminating emissions from hard to electrify sectors of the economy like transportation and industry, and in making the transition to a clean energy economy affordable.

“The European Hydrogen Backbone Initiative is a great example on how cooperation can accelerate these goals.

“There, some 23 nations are working to repurpose 70% of their existing natural gas infrastructure to carry clean hydrogen to a cluster of demand centres across the European Union.”