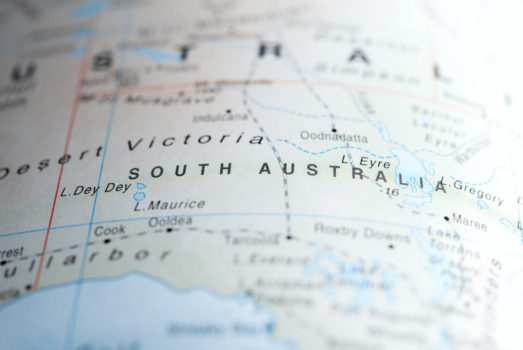 The government believes these three hubs will position South Australia at the forefront of global clean hydrogen production and exportation.

Energy Minister Dan van Holst Pellekaan said the prospectus shows that South Australia’s world class wind and solar resources can underpin its international competitiveness as an exporter of clean hydrogen to Asia and other regions.

“Hydrogen is shaping up as a game changer in the fight against climate change and our aim is to get the cost down so that it’s a commercially attractive option for heavy transport, power generation and use by industry,” he said.