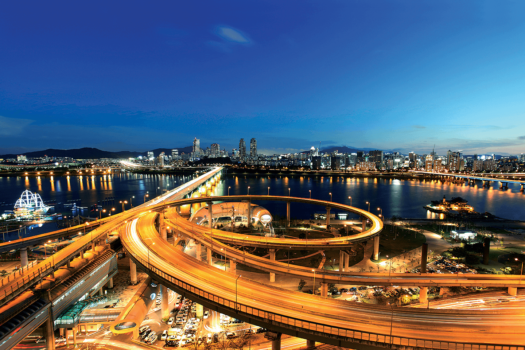 The 15-year contract was signed with the Korea Expressway Corporation (KEC) and will see the four new stations operational by December 2020.

The plans were unveiled by President Moon Jae-in as he announced his government’s determination to build a hydrogen economy. The South Korean Government sees hydrogen as a new engine for economic growth and central to the country’s shift to a low-carbon economy in the long-term.