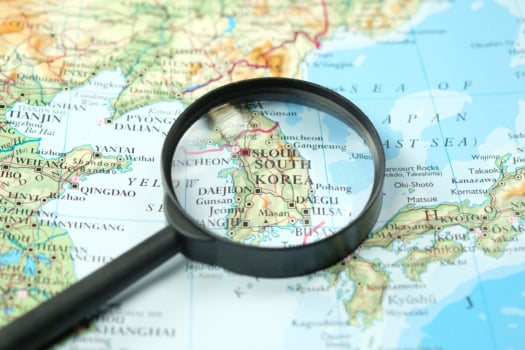 South Korean hydrogen council to be launched this week

According to The Korean Times, South Korea’s highly anticipated hydrogen council is set to be launched this week.

In a bid to progress and accelerate the hydrogen economy in South Korea, some of the region’s largest companies including Hyundai Motor Group, SK Group, POSCO, and Lotte Group have banded together to launch the hydrogen council.

The Korean Times reports that the council will be officially launched on Wednesday (Sept 8) following a hydrogen business summit that is set to be held on the sidelines of the H2 Mobility + Energy Show 2021 at KINTEX Convention Center in Goyang, Gyeonggi Province.

The nation is doubling down on its efforts to create a hydrogen economy, with many of the main players in South Korea looking to decarbonise its industrial processes and create a greener future.