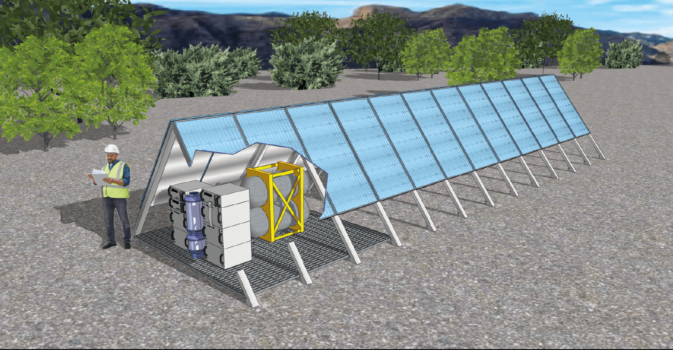 Southern Green Gas has raised $600,000 to accelerate the development of its breakthrough renewable gas technology that aims to establish a new market for Australia’s clean energy.

Southern Green Gas Managing Director Rohan Gillespie said, “The investment by Artesian and VCTF further supports the confidence Southern Green Gas has in its technology, which leverages existing infrastructure to deliver clean fuels for use domestically and for export.”

Southern Green Gas’ expansion of its activities comes at an important point for the advancement of clean energy in Australia and hydrogen in particular, with governments at all levels prioritising the development of a hydrogen industry aiming to create a new export commodity.

As the most effective hydrogen carrier, renewable methane presents an enormous opportunity for Australia to reach its national objective to be a top three supplier of hydrogen into Asian markets by 2030 and realise its economic stretch target – “H2 under 2” or hydrogen under $2 per kilogram.

By 2050, it is anticipated that the Australian hydrogen industry could create around 7,600 new jobs and up to $11 billion a year in additional Gross Domestic Product.